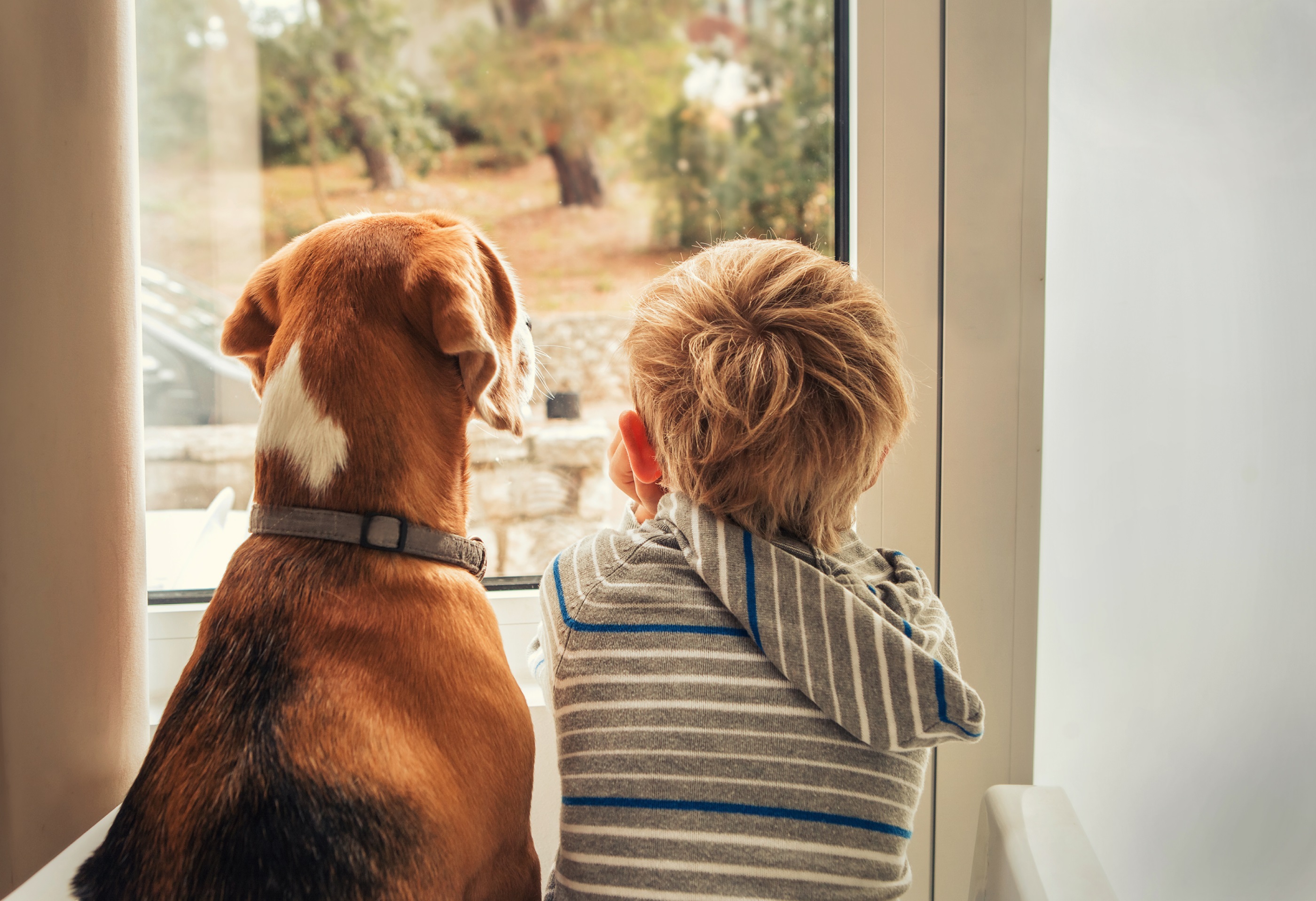 An excerpt from an article about my family:

Some people say that their dog ate their homework, but if you went to Gullett in the 1980s the school goats could have eaten your homework. Hanalei Myers went to Gullett in the late 1980s, starting when she was in second grade. A few things were different back then at Gullett. One thing was Gullett’s mascot was not the gecko, it was the gator! And at that time Ms. Crowe was the principal of Gullett instead of Ms. Ruiz. Ms. Crowe was also an owner of a farm, which might explain all the animals we have at Gullett. But back then Gullett had even more awesome animals. The most exciting ones for Hanalei were the boa constrictor, the goats, the tarantula, and some chinchillas, that had very soft fur. At the end of every school year each class performed a play with all of Gullett’s animals in it. According to Hanalei, the teacher picked students to show off the animals in the play. As Hanalei remembers it, she was picked last, and so had to carry the only animal that was left: the tarantula. She carried it in her bare hands for the entire school to see! She also remembers that every class picture included the boa constrictor. But when her class took their picture, the snake went to the bathroom on the class in the middle of the picture.

Many important things have stayed the same at Gullett, though. Hanalei played four square with her friends on the black top, served on safety patrol, and enjoyed story time at the library. Fifth graders had legacy projects back then just as we do today. She remembers her class painted the ocean mural on the side of the building for her legacy project. She often walked or rode her bike to school like many of us still do. Hanalei also remembers playing in the Allandale neighborhood. She and her siblings loved visiting Northwest Park, where her brother often collected baseballs around the fields for treats.

She loved her years at Gullett. After high school she went to college in North Carolina where she studied graphic design. Then for a little while she worked for the Austin American Statesmen. Then she switched her career and became a real estate agent. She has now returned to Allandale, where her daughter hopes to go to Gullett for kindergarten in the fall. We look forward to welcoming this next generation to our great school of Gullett!